Hajj to Makkah and Umrah

Hajj – a pilgrimage to Makkah – is the fifth pillar of Islam and is prescribed for every Muslim who has financial and physical capabilities for this. Its time falls on the first 10 days of the lunar month Zul-Hijja. The end of the Hajj ends with the holiday of Eid al-Adha (Eid al-Adha in Arabic), which is celebrated by all Muslims of the world.

Who is required to perform the Hajj

Every sane Muslim adult and Muslim woman should aspire to perform the Hajj.

But it becomes mandatory if several conditions are present:

If a Muslim has wealth, but is physically unable to perform the rituals of the Hajj, then he can send an authorized person in his place to perform it. 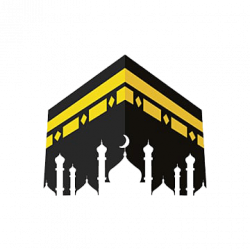 Forbidden actions in the Hajj

To perform pilgrimage rituals, one must be in ihram, which is a special state of detachment from worldly concerns. And also wear special white clothing, also called ihram, made of two strips of material that are not sewn together. The Hajj is required to follow the rules below.

The one who performs the Hajj cannot:

To perform the Hajj, several mandatory actions (fard) are required:

Hair cutting or shaving after the sacrifice

Al-Masjid al-Haram on the map​

Al-Masjid al-Haram (translated from Arabic – Forbidden Mosque) is the main Muslim temple, the largest in the world. Located in the city of Makkahin western Saudi Arabia, about 100 km from the Red Sea. It is a center of pilgrimage for Muslims. Non-Muslims are not allowed to enter Makkah. The Al-Haram Mosque is located in the heart of Makkah. 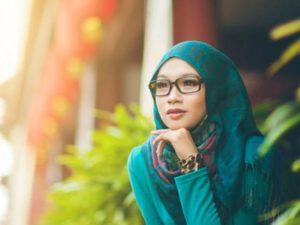 For the first time, women in Saudi Arabia will be able to apply for a hajj (pilgrimage to the shrines of Islam in Mecca and 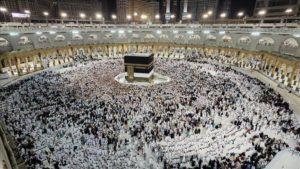 The authorities of the kingdom over the past three years, due to the coronavirus pandemic, have limited the number of pilgrims to perform the hajj. The Chairman of the Spiritual Administration of Muslims of Kazakhstan, Grand Mufti Nauryzbai Kazhy Taganuly held talks with the Minister of Hajj and Umrah of 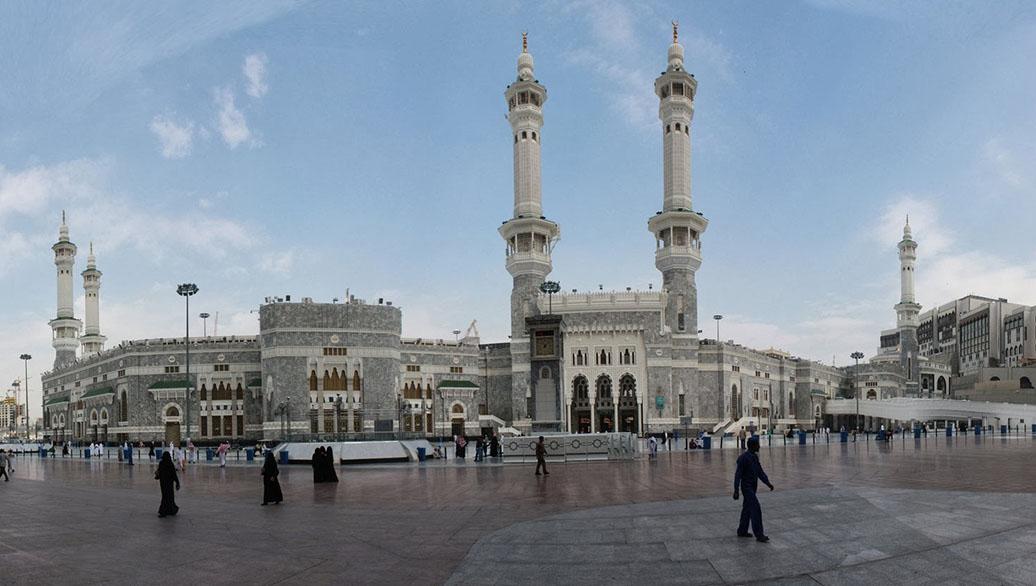 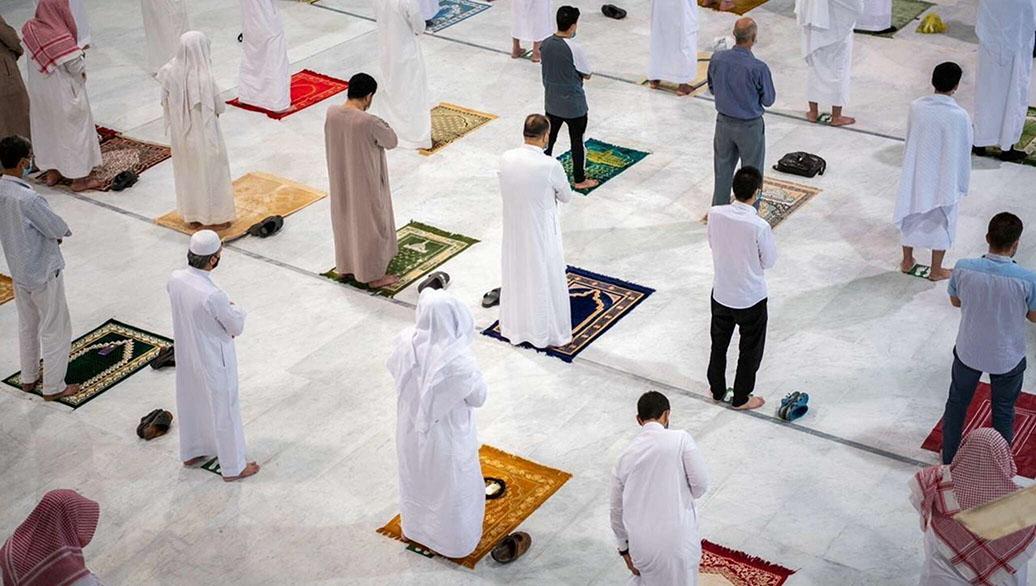 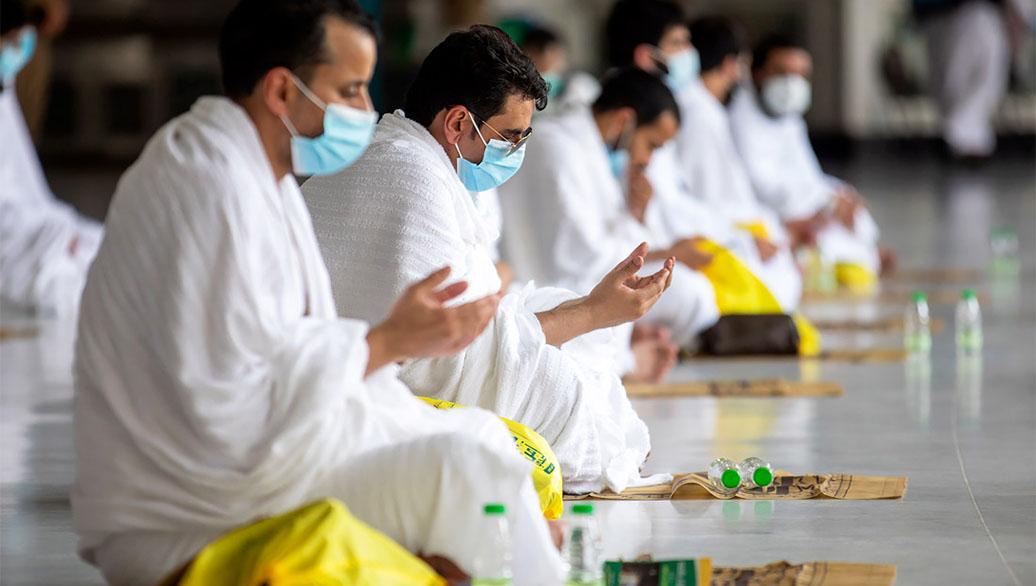 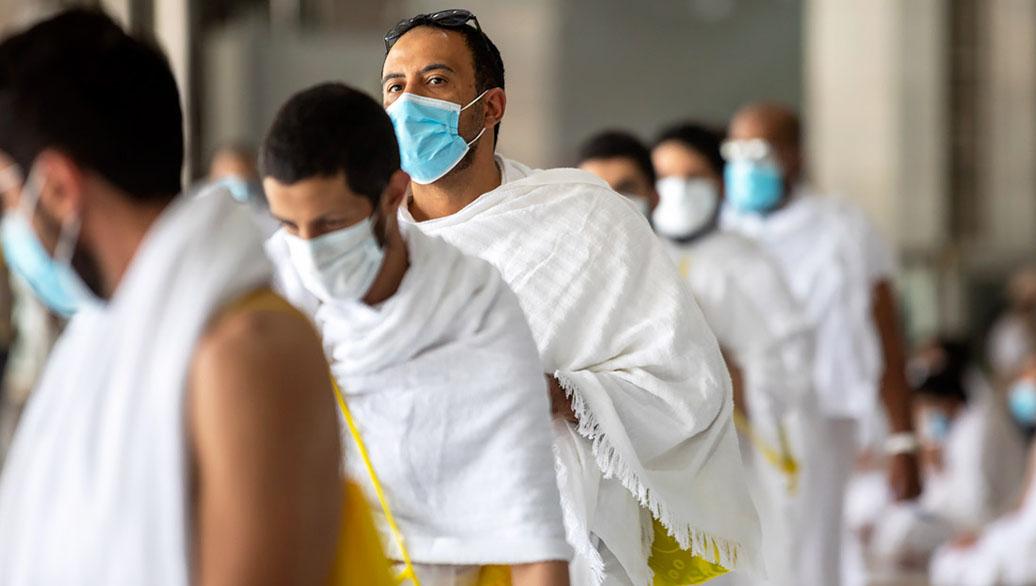 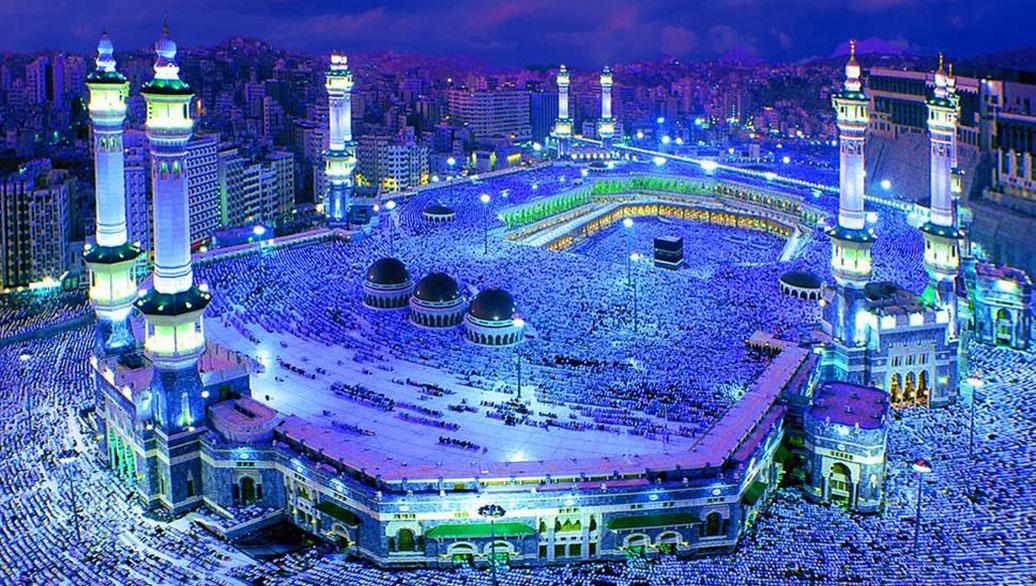 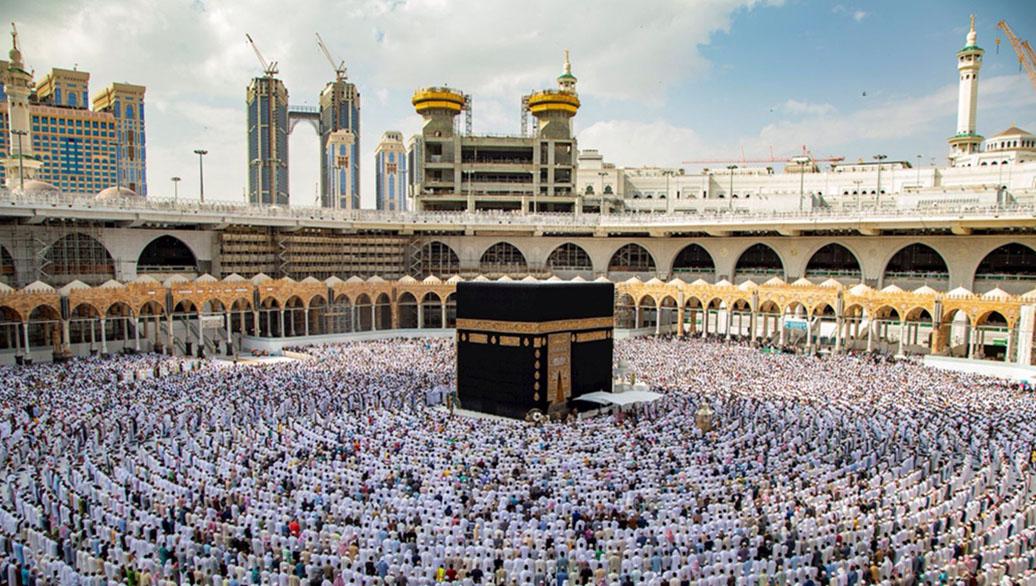 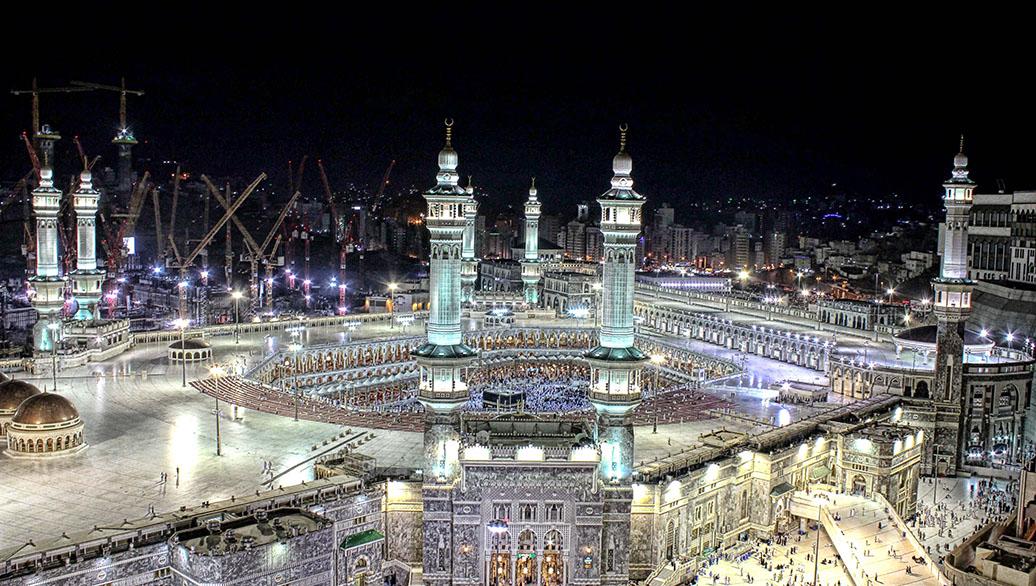 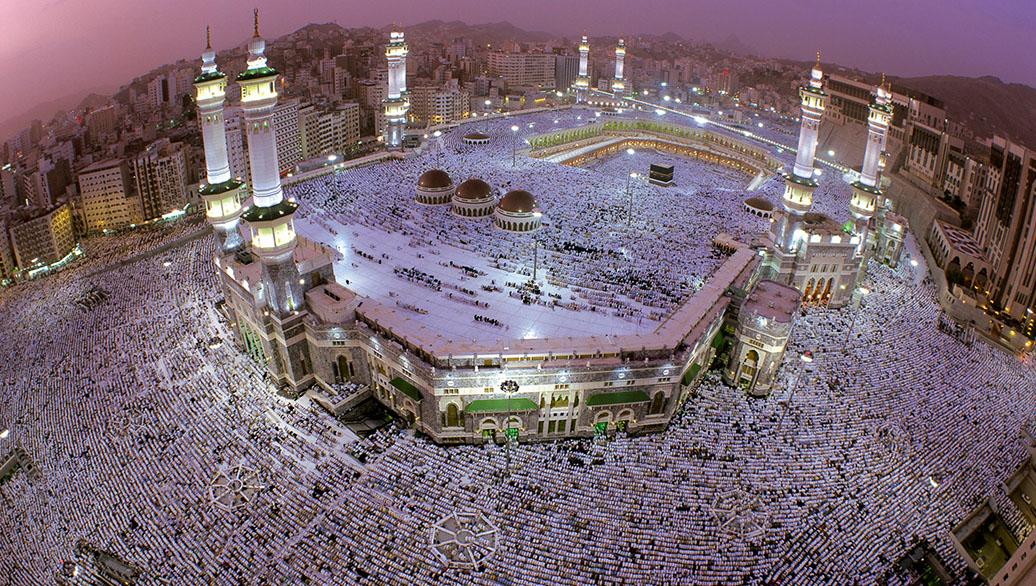 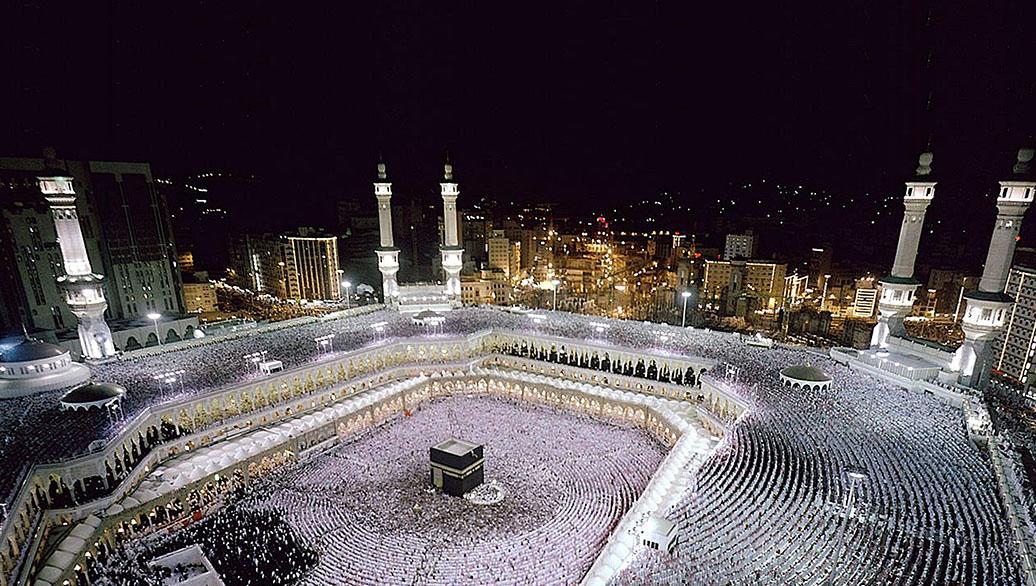 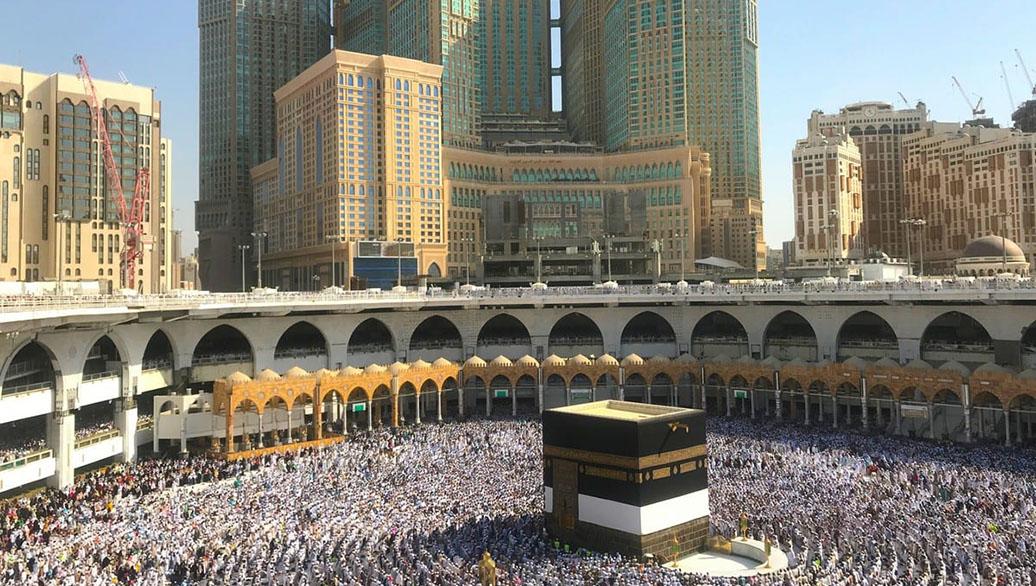 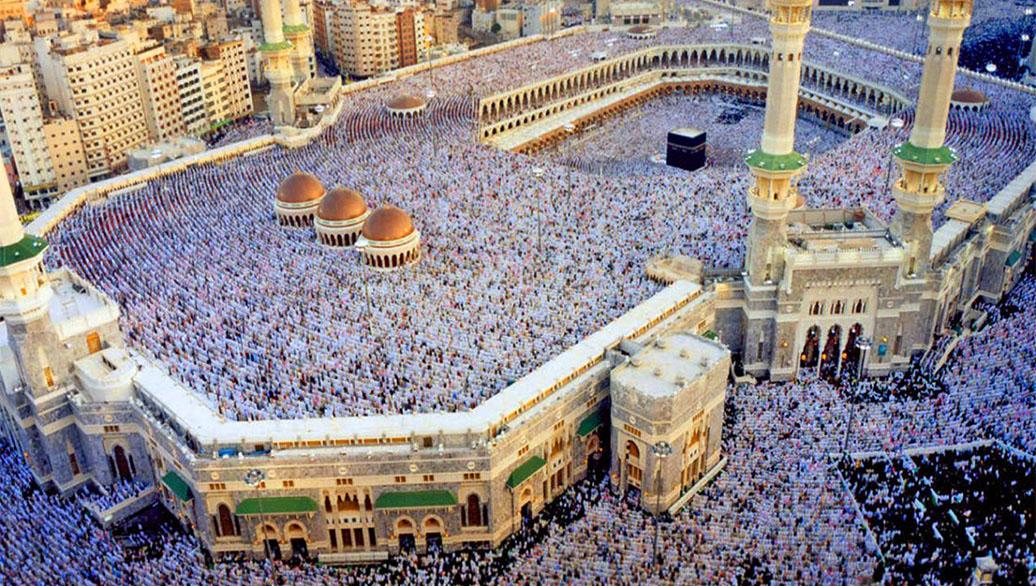 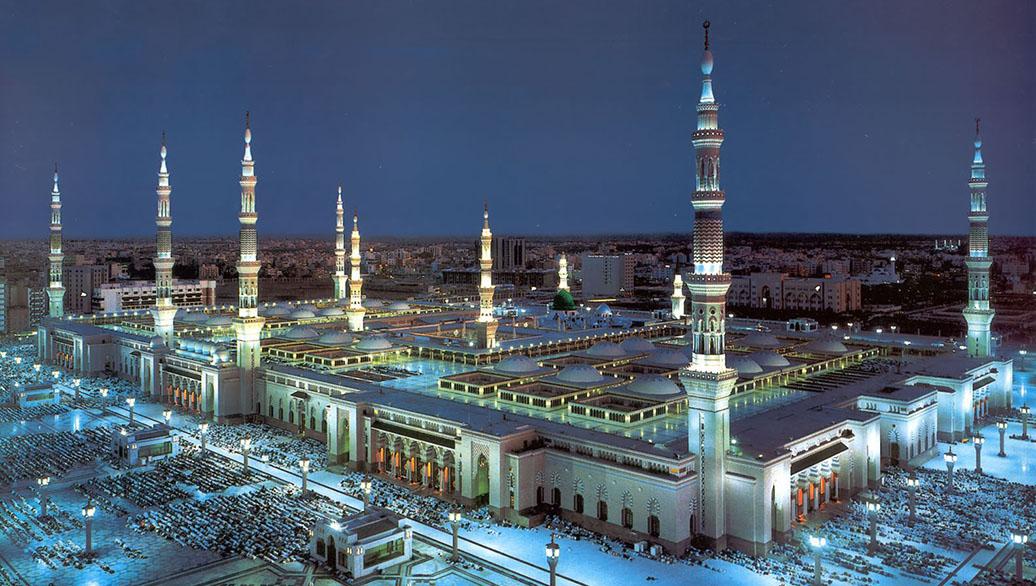 Reviews of past Hajj to Mecca and Umrah 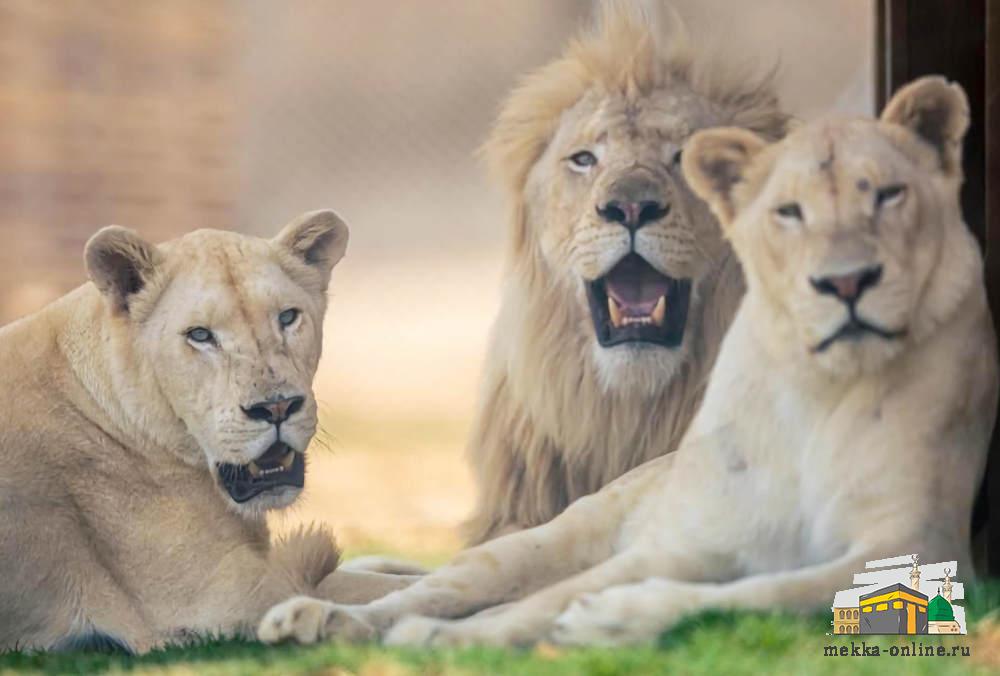 Ildar Vafin@ildar88
Read More
“Assalamu alaikum wa rahmatullahi wa barakatuh!!! I sent my grandmother to Umrah, I have never seen a happier person in my life than my grandmother after death. grandmother says that everything was so organized, of high quality, that she was amazed that this could even be. This is her third trip, before that she went to Hajj twice, and she says that this time she liked it much more than previous Hajj trips in terms of service and the quality of the trip itself)))” 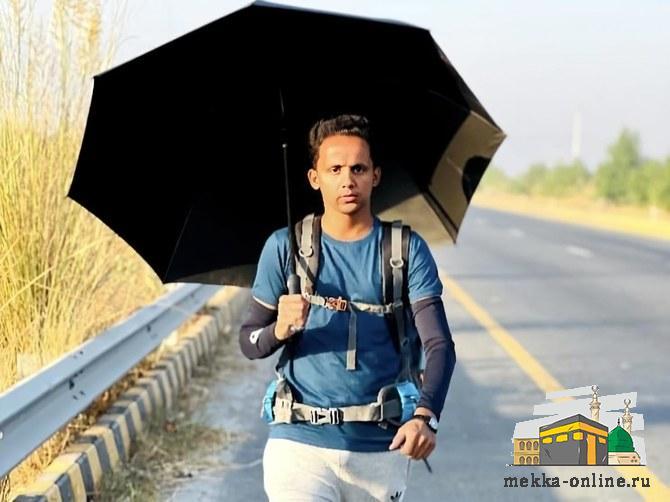 Andrey Minniguzin@andrey
Read More
"Assalyamu alaikum. I needed a VISA to Saudi Arabia (Umrah). I contacted various tour operators, they all refused (only when buying a tour). I applied to this COMPANY, within a week they made a VISA. I AM PLEASED ALHAMDULILIAH" How many people visit the Kaaba per day?

On a typical day, the Kaaba is visited by several thousand people. During celebrations and pilgrimages, the flow of tourists can reach several tens of millions of people a year.

What is Mecca and Medina?

MEDINA (Madinah, Madina, Medina) – the second (after Mecca) the holy city of Muslims. Medina is also located in the western part of the Kingdom of Saudi Arabia at a distance of 430 km north of Mecca, at an altitude of approximately 625 m above sea level.

How to get to Makkah?

There are two ways for a Muslim to get to Makkah. You need to either get a Saudi business visa or go on a pilgrimage. In any case, when filling out a visa application form, you must indicate the religion, which will then be stamped on the visa itself and pasted into the passport.

The most important mosque in the world

The largest mosque in the world is the al-Haram mosque in Mecca. It surrounds one of the main shrines in Islam – the Kaaba. During the Hajj, pilgrims gather around the Kaaba and perform the rite of worship.

Not every Muslim can do the Hajj. Please make sure you comply with all terms and conditions before you travel.

Here are some of them:

Why do Muslims go to Makkah?

Makkah is the holy city of Muslims. In 630, having strengthened their position, the Muslims of the Medina community, led by the Prophet Muhammad, entered Makkah, the city surrendered without a fight, and the inhabitants converted to Islam. Makkah with the Kaaba was turned into a religious center, and Muslims began to pray facing Mecca, wherever they were.

When can you go for Hajj?

Every year, the Hajj is held for five days, starting on the 8th and ending on the 12th day of the month of Zul Hiji, the last month of the Islamic year.

What do you need to go on Hajj?

The timing of the Hajj changes every year. This is due to the fact that the pilgrimage is performed according to the Muslim calendar, which is called the Hijra. “The Day of Arafat” falls on the ninth day of the month and is considered the most important day on which a Muslim must beware of any mistakes and mistakes. In 2023, according to the common calendar, the Hajj will be held from the evening of June 26 to the evening of July 1. 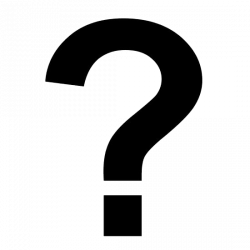